If you follow me on Instagram, you might already know this, but if you don’t – my baby, Daisy passed away last week. Hence the radio silence over the last several weeks.

This post is to get my thoughts out “on paper” and to hopefully help anyone who is struggling with the loss of an animal family member. Because so many just do not get it. If you’re not a cat or a dog person, no problem, but you’ll have to be to get this post. Tune out those people who say “oh, she/he was just a cat and you can get a new one” – ya know those people. Animals cannot be replaced.

Daisy has been by my side for almost 12 years since I adopted her from a rescue organization – she had been found in a barn with her mom and siblings as a tiny kitten. I chose her out of her litter because she was such a sweet girl, and had the prettiest green eyes with a pop of eyeliner. 😉  She’s been through my college years, a marriage, a divorce, my second marriage, and SO much more. She sat in my lap purring day after day as I worked on this blog. She slept across my chest every night until she got too sick and weak to jump up on the bed – there were times I had nightmares about being strangled to wake up to Daisy’s weight over my neck – lol. When she did become too weak to jump up on the bed, I would lift her up so that we could snuggle at night. In the morning, she’d still come in to visit and try her hardest to jump up on my side of the bed. Instead, I’d pull her up to be with me so we continued to share bed snuggles until her very last day. She would chirp every single morning as my wake up call to feed her – sometimes as early as 5 AM, and always right in my face. If I didn’t listen, she’d gently love-bite my hand until I got out of bed to feed her breakfast. She was a mama’s girl through and through but she loved Jeff so much too. She LOVED it when he’d pick her up and toss her on the bed, for her to come running back and have him do it over and over and over again, chirping and meowing always asking for more.

Daisy was just as feisty as she was sweet. Those who knew her know this about her. She was always ready for a little sibling rivalry with her sister Nala, and if she didn’t like you, she’d let you know with a hiss and if she was REALLY pissed, a growl. She especially hated my mom and held a grudge on her for the entirety of her life…and I know it was because my mom was always the one to give her shots as she is in the veterinary field (since day one). Daisy got a lovely red tag on her carrier when she went to the vet because she was considered ‘fractious’ and let everyone know how much she hated to go to the vet. Once when she had to be sedated for a procedure, the doctor had to give her more and more doses of sedation because she was just so angry that she was being held down for a procedure and let them all know it. He told me once they were done, “Daisy is not a cheap date!”

It’s been five weeks since Daisy was diagnosed with cancer. I will detail some specifics here as again, I want to help others who might be going through this because it’s hard, sad, confusing, and heartbreaking.

Since Daisy was a kitten, she was a high-maintenance girl. I remember when she threw up days after I’d adopted her at 12 weeks old and I wondered what was wrong with her when it continued on and off. Food changes and trips to the vet ensued over the course of her entire life, and the girl has had WAY more than 9 lives. At 2 years old, Daisy was diagnosed with Irritable Bowel Disease which requires food modifications and sometimes medication. Throughout her life, she was a picky eater, making it extremely difficult to have her fed and nourished but I always managed to find something she liked that didn’t have an explosive combo with her stomach issue. She’d decide she wasn’t into certain foods on average once or twice per year, which always caused me stress and I recently learned that this is typical of cats who have IBD.

In 2015 she stopped eating once again due to stress of having construction done in our home, and quickly lost weight, so to the vet we went to find out that she had Fatty Liver Disease, a reversible disease caused by a significant decrease in calories. She was on her deathbed and the vet told us she would have died had we not taken her in that night, but she recovered swiftly and put on weight.

That was the last big scare until earlier this year. Daisy went to the emergency vet in January because her behavior quickly changed to find out that she had some kidney issues. Fast forward to April, and she was diagnosed with kidney disease, liver disease, and lymphoma. Daisy went through some shit but she was always tough as hell and she always came through.

The test results were very confusing, even to some of the best veterinarians in the world at UC Davis. Her lymphoma was mostly made up of small cells (lymphocytes) which is typically classified as small cell lymphoma, a less aggressive form of lymphoma in cats, but she also had medium and large lymphocytes, which are classified as mixed and/or large cell lymphoma, which is more aggressive. Layer on kidney and liver disease and Daisy’s cocktail of illness was complicated. So complicated that a UC Davis faculty member spent his own money to “stage” the cancer and look at it more closely.

As we waited for the specifics to come back on her cancer, Daisy began treatment with Prednisolone and weekly B12 injections given by my mom. Chemotherapy protocols are different depending on the kind of lymphoma the cat has, so we could not begin with Chemo until we had more answers. When we got the answer and set up a consultation to begin Chemo, Daisy started to breathe with effort, which is NEVER a good sign. We took her in to the vet to find out that she had fluid in her chest, around her lungs, which the vet drained. This is called pleural effusion. However with pleural effusion, even after draining (thoracentesis), it will come back within days or weeks. Daisy’s vet told us that the likely cause was that her cancer had metastasized to her lungs, making it very late to start Chemo. This also confirmed that Daisy’s cancer was super aggressive. And so our plan was to let her go when the fluid came back instead of repeating thoracentesis over and over and over again, likely everyday, putting Daisy at a huge risk for infection and an extra poor quality of life. Jeff and I snuggled her, gave her treats and so much love. And then Daisy’s respiratory rate went up 24 hours after she’d had the fluid drained. She began open-mouth breathing, which we had never seen from her before, and is a very negative indicator, so we took her right in to the vet to confirm what was going on. The fluid had come back in her chest and in her abdomen. We were so thankful that her vet confirmed that euthanasia was the best option – I NEEDED to hear it because I was willing to do anything to save her from the nasty cancer. Seriously, FUCK CANCER.

I hemmed and hawed over whether I could be there for the euthanasia. I asked myself and beat myself with guilt if I wasn’t going to be there. But ultimately I decided NOT to be in the room. I went in and I said goodbye to her. I told her how much I love her, I thanked her for everything she taught me, and I put my forehead against the top of her head like she always loved to do with me when we snuggled. I told her not to be scared and I told her to come visit us afterward.  I did not want her to feel and see my hysterical sad energy during her last moments earthside. Instead, Jeff, the most amazing, calm human ever, stayed with her from beginning to end. She loved him dearly and it was perfect that he was with her, looking into her eyes and telling her how much each of us love her so dearly.

Daisy is being cremated and I will have a diamond made from her ashes so that I can carry her with me everywhere that I go.

Daisy was and is the most special thing to me. I read somewhere that when a pet is ready to ‘go’, it’s because their mission in life has been completed – to teach us what we needed to learn. I believe that Daisy taught me so much about compassion. Caring for her and her health challenges throughout her life is something that I am grateful for. Also, stuff… it doesn’t matter. At all. Love is what matters. Her and I shared a unique bond that I will forever cherish. Thinking about the rainbow bridge is the saddest fucking thing though and I absolutely hate reading others’ similar stories – in fact I avoid it – so thank you for reading if you’ve made it to the end.

If you’re going through something similar, please feel free to send me an email. I’m here for you<3 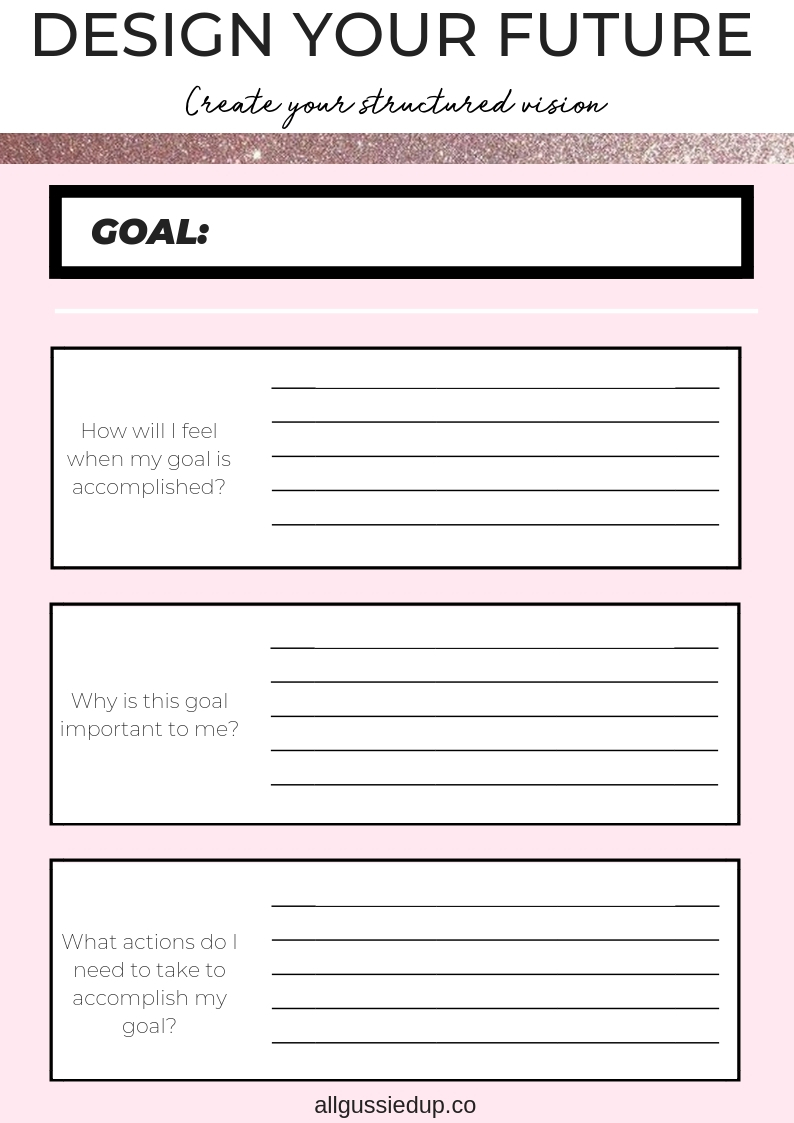 How To Create Your Future 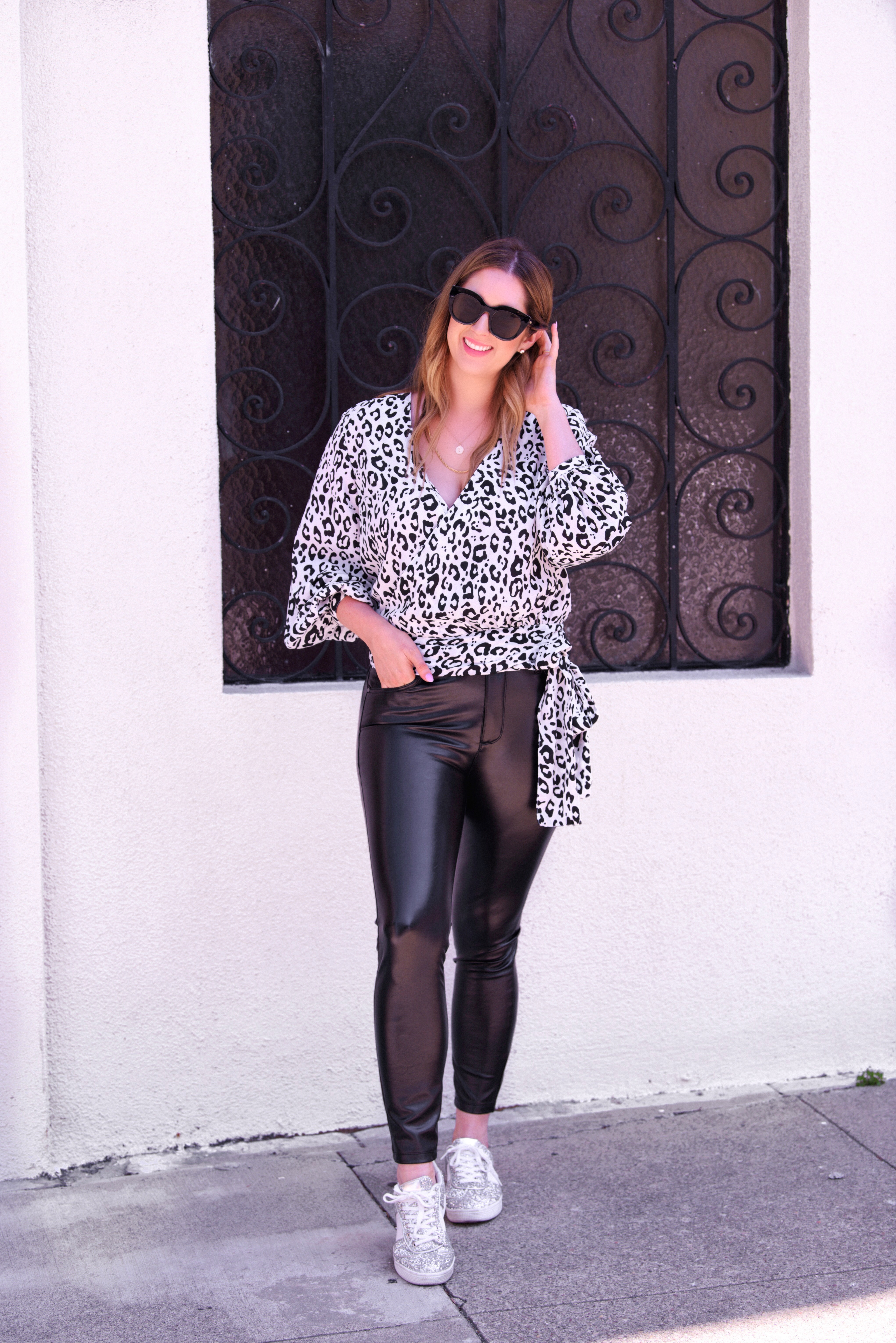 How to Clean Out Your Closet 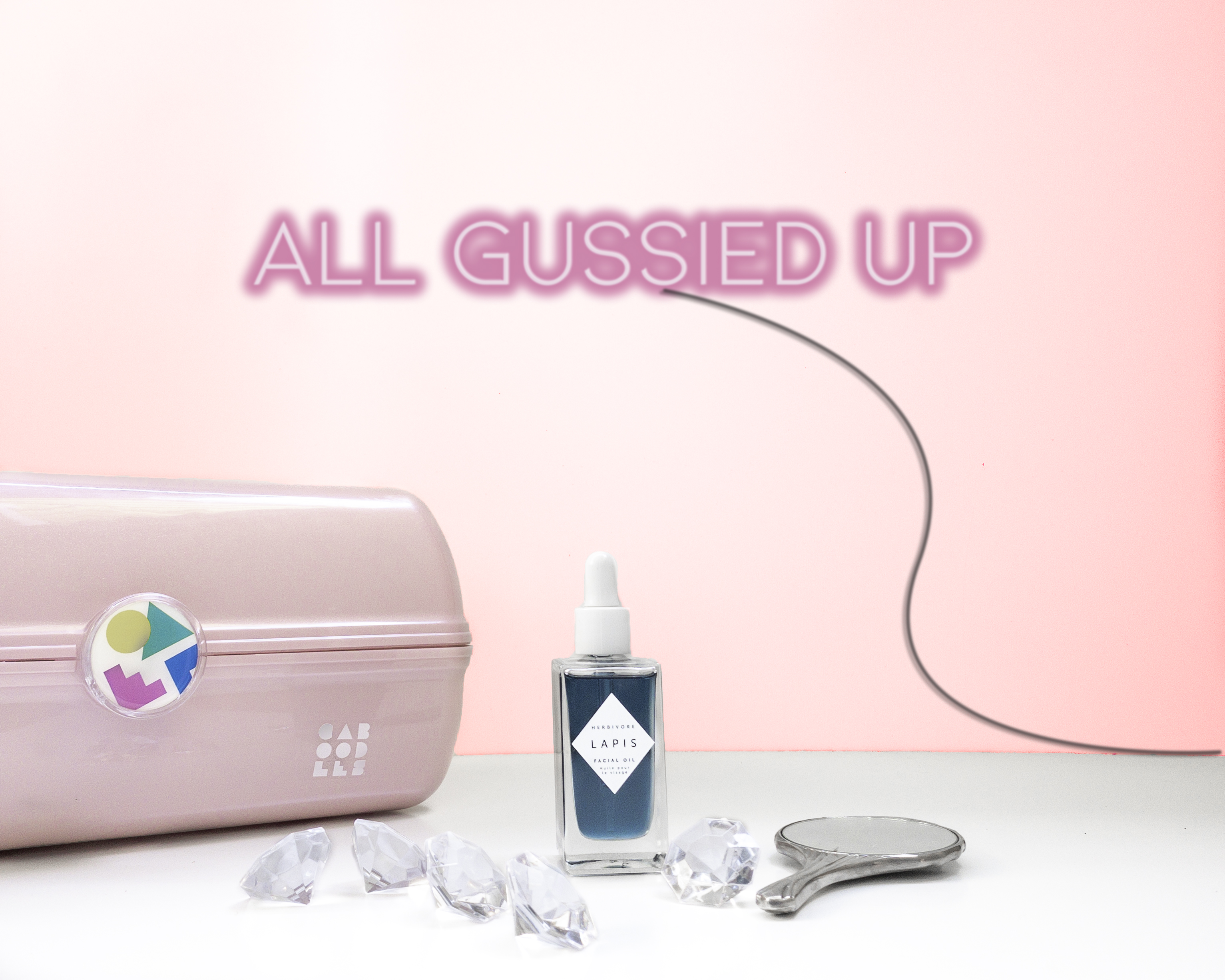