Exhausted and defeated are two (dramatic) words that could be used to describe how I felt about natural and non-toxic deodorants AKA those without aluminum and harmful chemicals. I had tried 20+ different deodorants that sold me on the promise to keep my pits B.O.-free BUT that was absolutely NOT the case. At least none that were actually non-toxic (I had tried some that had clever marketing to green wash their product).

I read this article on Into The Gloss about using an acid toner as deodorant. WHAT THE WHAT?! I had never heard of this and started to dig a little more. What I found is that there are some deodorants very new to the market that are marketed as “acid deodorant”.

This was literally the best news I’d read that week, and I learned that they’re highly effective because acid kills bacteria which causes odor in the first place. As this study found, “by changing the pH of the [underarm], the bacteria are unable to act.”

So the grand reveal of the acid deodorant I’ve been using for the last 2 weeks with ZERO B.O. is…

Necessaire is one of my most favorite brands. I love all of the products I’ve used of theirs and their packaging is just a cherry on top. It’s so Instagram-worthy and CHIC. When I saw that they came out with an acid deodorant, it was the only one I wanted to try out and I don’t plan on trying others. It smells so good. Not overpowering, just light and fresh. This deodorant contains mandelic and lactic acids and I haven’t noticed much more sweating than usual and I still smell fresh at the end of the day.

Off to do my pilates workout tonight – no stink included. 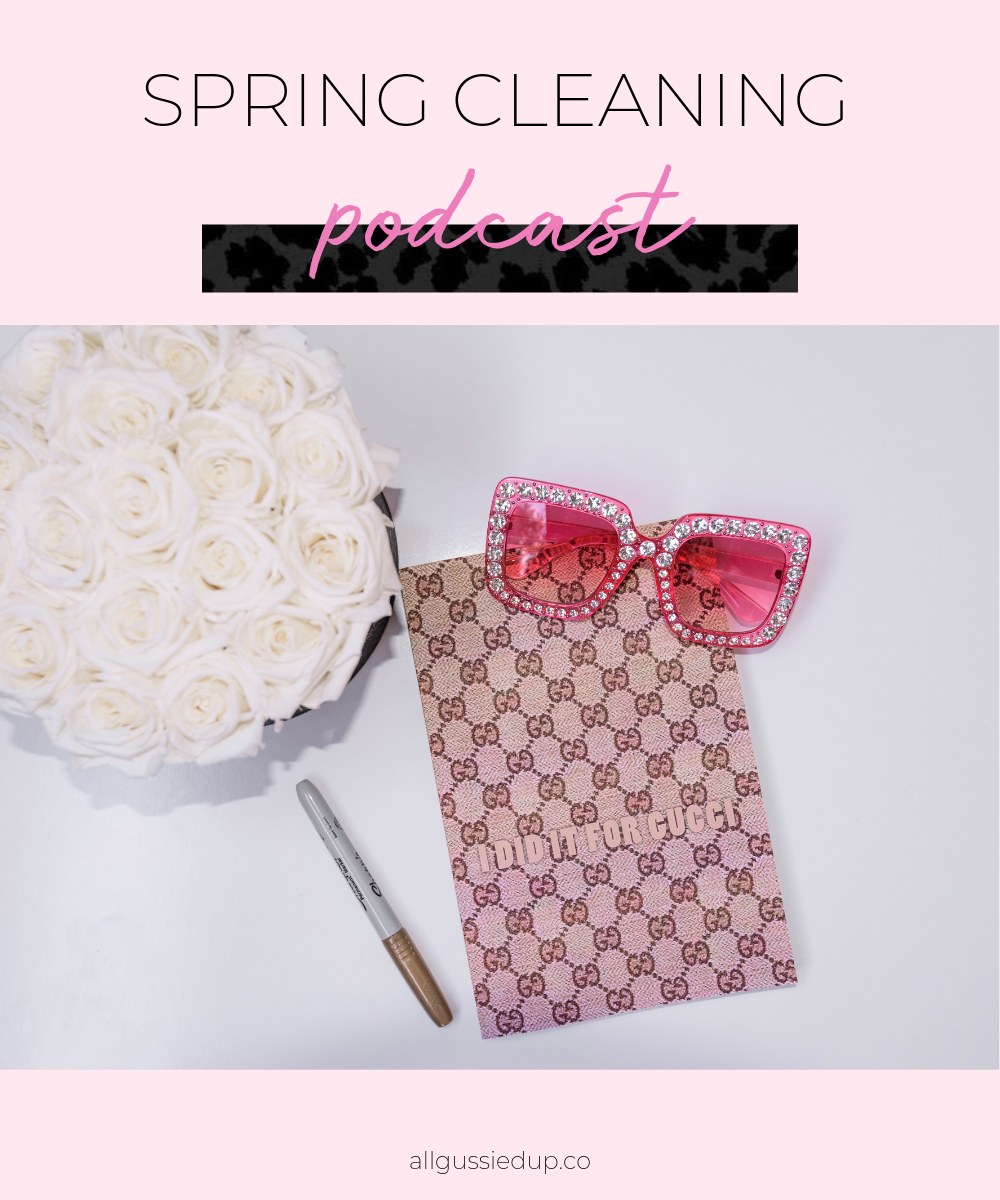